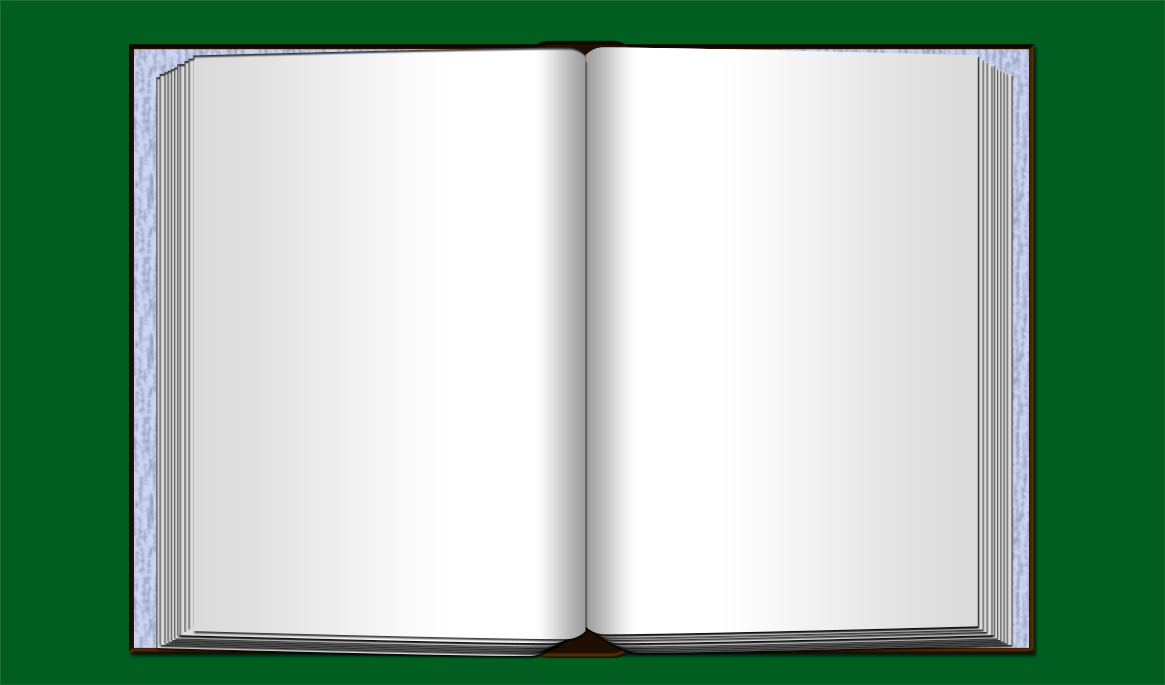 Founded by the Mary Hartwell Catherwood Club and first located in a room in the city building, Hoopeston Public Library opened its doors on November 23, 1898, with Katherine Stites as librarian. More than forty books were checked out the first night. In the early years, the Mary Hartwell Catherwood Club sponsored a lecture series for the benefit of the library.    With $12,500 in funds from Andrew Carnegie, a new library building was built in 1904 on land donated by Alba Honeywell. The building was formally dedicated in January, 1905. The library, at its present location of 110 North Fourth Street, features a semi-circular oak circulation desk.